The Shields Health and Care Centre

It opened its doors to the public on 20th January 2015.  This new centre represents £2.7m of investment.

The centre was then officially opened by Shona Robison, The Cabinet Secretary for Health and Wellbeing on 25 August 2015.

The centre houses two GP surgeries and the following groups will operate from the new building: 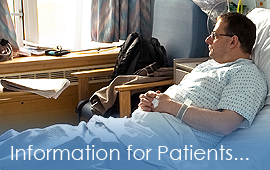 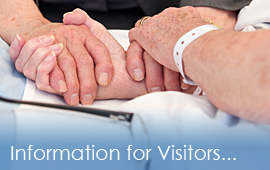