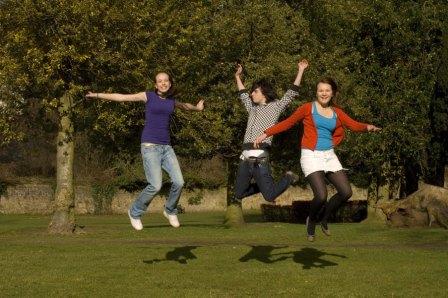 There can be many benefits of reduced screen time.