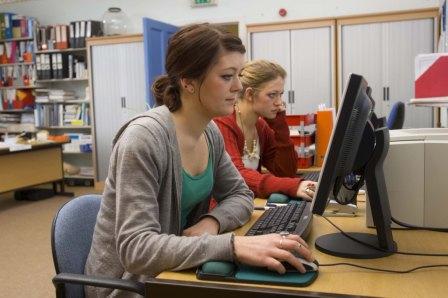 According to UNICEF's lead researcher on child internet use, online safety and child rights, digital media has become the primary means through which young people play, communicate, receive, create, share information, and express themselves. Young people explore their identities online, access health information and sources of advice and counselling, learn about their rights, report abuse or violations, express opinions and engage civically and politically with governments and the world around them. The internet has become a powerful vehicle through which young people can overcome forms of discrimination or exclusion, to participate and be heard in meaningful decision-making processes, and exercise rights on their own behalf.

At the same time United Kingdom Chief Medical Officers (UKCMO), have highlighted that parents and carers, children & young people (CYP), educational professionals, health professionals, academics and politicians have expressed concern that the amount of time CYP spend engaged in screen-based activities may be detrimental to their physical and mental health. There are also concerns about the content that CYP are viewing and its impact on the mental health of CYP. Some internet content is clearly inappropriate or harmful for children and yet they may still be able to access it should they seek it, or may inadvertently access it.

Technology should be used in moderation, with support and interaction from adults and with age appropriate activities.  It is important that children take part in a balance of different non-screen activities too.  CYP, parents & teachers should be aware of screen time guidelines and the impact too much screen time may have on health & academic performance.

In the UK children aged between 5‐16 years spend an average of 2-3 hours per day watching television, 1-3 hours on the internet, 1-2 hour playing video games and over an hour on mobile phones (not talk), a total of 6.3 hours of screen time per day.

In Glasgow 96% of young people in S1 to S6 interviewed for the Health & Wellbeing Survey 2014, stated they spend between 1 to 16 hours a day in front of screens on a weekday.

Taking a precautionary approach even though no causal effect is evident from existing research between screen based activities, or the amount of time spent using screens, and any particular negative effect, it does not mean that there is no effect. It is still wise to take a precautionary approach. This needs to be balanced, however, against the potential benefits that CYP can derive from their screen-based activities. Under General Data Protection Regulation, in the UK only children aged 13 or over are able provide their own legal consent. Most social media companies have set an age restriction of 13 years of age to access and use their services. The UK CMOs support this.

Screen Time
Know who to turn to this festive period