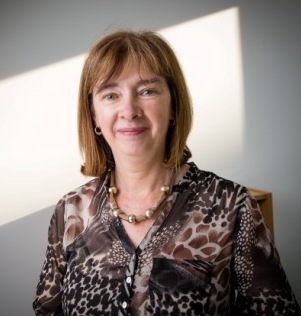 Dr Margaret McGuire became a Board member on 1st October 2015.

After specialising in neonatal intensive care, she moved into education working at Forth Valley College of Nursing and Midwifery and the University of Glasgow.

Then working in education and research for the Royal College of Midwives she moved into Scottish Government where she initially had the women and children’s portfolio and latterly was Deputy Chief Nursing Officer with a wide portfolio including the International Health lead for Scottish Government Health Directorates.

In April 2011 she took up the post of Executive Nurse Director for NHS Tayside.