The investigation remains ongoing into the cause of two isolated cases of Cryptococcus at the Queen Elizabeth University Hospital.

These two cases of infection were identified in December and an Incident Management Team was formed. A likely source was identified and dealt with immediately. The small number of paediatric and adult patients who are vulnerable to this infection are receiving medication to prevent potential infection and this has proved effective.

Air sampling was carried out and HEPA filters were brought in on 10 January to specific areas before conclusive results were available. Results identifying the organism were obtained on 16 January.

Early indications suggest the filters are having a positive effect.

The organism is harmless to the vast majority of people and rarely causes disease in humans.

We are unable to comment further on the two cases due to patient confidentiality. 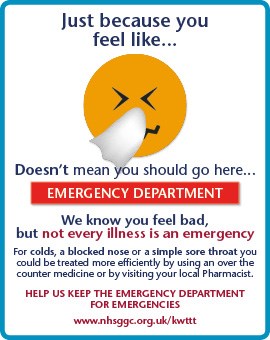