Over the years dating as far back as 1874, Glaswegians have been well served by the renowned Western Infirmary, Victoria Infirmary, Southern General, Mansionhouse Unit, and the Royal Hospital for Sick Children at Yorkhill.

These buildings – and the staff who worked in them – have been at the centre of a rich social history reflecting the growth and development of this great city and its people. The staff in these hospitals were in the vanguard of pioneering medicine and this proud legacy to Glasgow has now been captured in a series of four
commemorative brochures.

There is a limited print run of these wonderfully collectable coffee table brochures but if you’re not lucky enough to get one of the printed copies, then you can download a PDF edition via the links below, and enjoy a look back in time to bygone eras.

On this pages is a glimpse into the history of the five hospitals.

Click the images below to open the PDF versions. 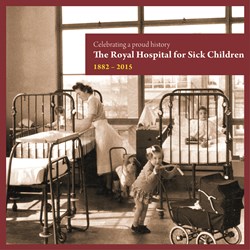 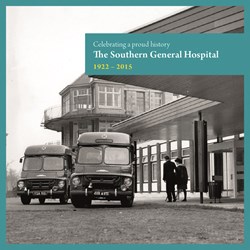 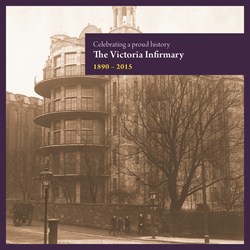 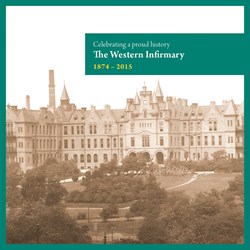 History of the NHS in Greater Glasgow and Clyde