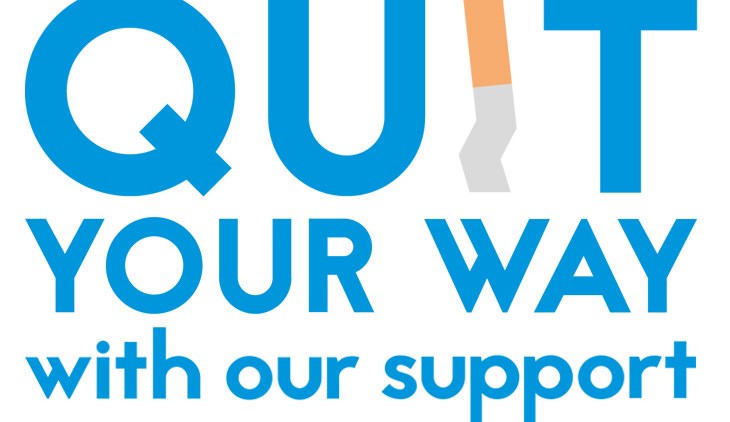 There was a quadrupling in the number of prisoners at HMS Barlinnie engaging with NHS smokefree services after all of Scotland’s jails became smoke-free in November.

The following month saw our staff help 190 prisoners referred to the Quit Your Way compared to 49 at the same time the previous year.

Scotland is the first in the UK to make this significant move following growing concerns about the welfare of both people in custody and prison and our healthcare staff.

Levels of smoking in Scotland’s prisons were up to four times higher than the national average.

A national study revealed air quality in some prisons was so bad that it was the equivalent to a non-smoker sharing a house with a very heavy smoker.

Our Health Improvement Lead for Prisons, Doris Williamson, said: “Making our prisons smoke free is already delivering significant improvements to health, quality of life, and sense of wellbeing for all those in our care as well as our staff.

“National testing recorded a pronounced improvement in air quality in prisons within just a fortnight of the smoke-free legislation starting.

“The introduction of smoke-free prisons has been a huge challenge and helping prisoners who smoke prepare for the change has been absolutely crucial to its success. Our NHS Quit Your Way prisons team provided – and continue to provide - increased levels of stop smoking support for prisoners.

“The response from all three prisons has been great. The response we have seen in Barlinnie, in particular, has been fantastic. In December alone we helped 190 people compared to 49 the previous December.

“We fully understand how difficult it is for many in our care to give up smoking. We have worked closely with the SPS to ensure this vulnerable group are provided with the help they need.

“As a health board, our Public Health service has put in significant investment, both financially and staff time, over the last four years to ensure the Quit Your Way service meets prisoners’ needs and that services are as effective as they can be.

“The support available from our Quit Your Way programme is the same as in the community with participants offered a 12 week course of Nicotine Replacement Therapy in conjunction with behavioural support.

“It’s important to realise that providing a smoke free prison environment for people to live, work and visit has the potential to improve health and change smoking behaviour - not only in prison but also as people return to their wider communities.”