Human trafficking is happening closer that you think 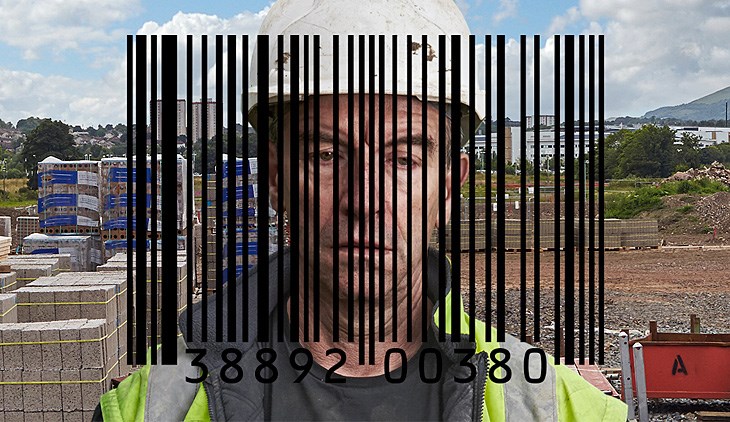 A campaign to make people aware that human trafficking is happening in Scotland has launched to bring the hidden crime out in the open.

Latest figures show there were 150 potential victims of trafficking identified in Scotland in 2016 – a 52 per cent increase since 2013, however the Home Office estimate this is a tip of the iceberg with around 10-13,000 victims in the UK.

Human trafficking is a complex crime which involves adults and children being traded and exploited for personal benefit. It is an abuse of human rights which causes victims lasting physical and psychological damage.

Trafficking can involve victims being forced into the role of a servant, being sexually exploited or trapped in forced labour, with nail bars, car washes and fishing amongst the industries where potential cases in Scotland have been reported. 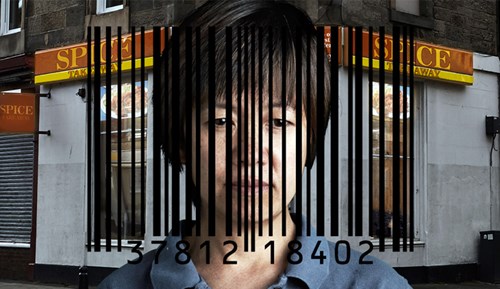 “Generating awareness that the exploitation of adults and children is happening in Scotland today is key to bringing it to an end,” said Cabinet Secretary for Justice Michael Matheson.

“This important campaign is part of a series of measures being implemented to eliminate this terrible crime. No one should ever be bought or sold.”

For more information on the signs of human trafficking and to report concerns visit: