The risks of drugs 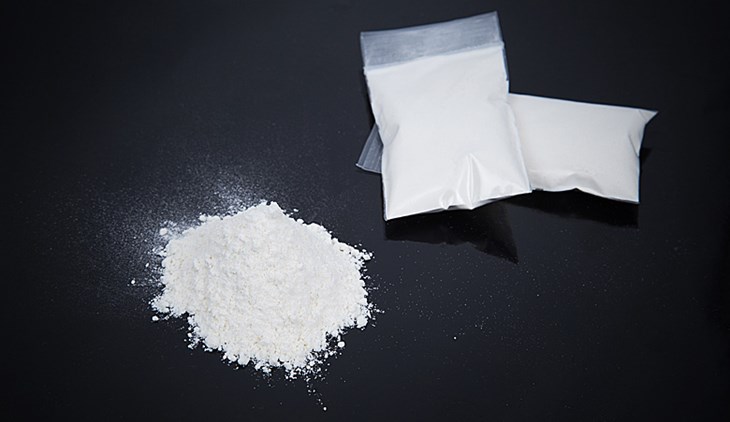 Health experts warn revellers of risks of ecstasy and cocaine

As the festive period approaches, people are being urged to be extremely careful if they intend taking MDMA.

MDMA or ecstasy as it is commonly known comes in both crystal and tablet form. In recent years the strength has increased significantly going from an average purity of 70-80mg five or six years ago to current averages of between 150-200mg and in some cases higher.

This is further complicated by the fact that some tablets sold as ecstasy can actually contain other stronger and slower acting chemicals which makes the risks for user much greater, especially if mixed with alcohol. There is no way of visually telling what these drugs contain.

“We know that when people are enjoying nights out, whether that be over the festive period or not, that it can be tempting to take something other than alcohol, and MDMA and ecstasy are a popular choice amongst clubbers and party goers.

“What people taking these drugs do not realise is that the purity of the tablets being sold at the moment is the highest it has ever been and the chemical make up can make these drugs extremely dangerous.

“While we would never condone the taking of any type of illegal drug we recognise that people will continue to do it. If this is the case we ask that they take it safely and test the dose first, wait a while for the reaction before taking any further dose and never take multiple doses at any one time.” 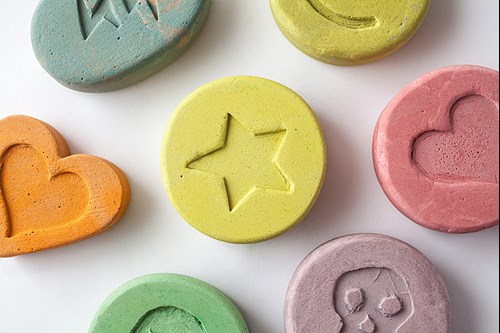 Another concern is the worrying increase in people who are using cocaine, often with alcohol.

Once again there has been a change in the way cocaine is being marketed and there is now a three tier market for cocaine ranging from ‘street’ quality of approximately 13% through to high end at 90%.

“We need to get the message across to anyone thinking about taking drugs that increasing strengths and the possibility of slow onset of effects can be extremely harmful.

“There is no way of visually telling how strong these drugs are or what they contain.

“Test dosing any drug first and not taking multiple tablets could have a real impact on the health and wellbeing of anyone considering using these substances over the festive season.”