Don't Take A Risk - Get Tested 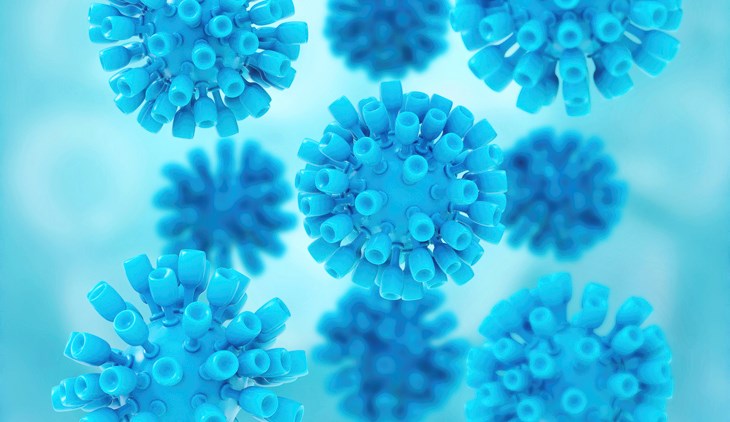 A top Glasgow Hepatitis C specialist has called for people at risk of the virus to come forward and get tested.

The fresh appeal was made by Glasgow Royal Infirmary’s Dr Stephen Barclay as the hospital marked 20 years of treatment of the disease at a special event recently in St Mungo's Museum.

In the late eighties a new blood borne virus was identified as Hepatitis C. At that time there wasn’t a treatment but in 1991 the first vaccine was introduced.

Back then medicines to treat anyone diagnosed with Hepatitis C consisted of a long course of injections, causing significant side effects, and curing less than half of patients treated.

20 year on medicines for the treatment of Hepatitis C has significantly evolved and today more than nine out of 10 patients are being cured with treatments that are shorter, simpler and easier to take.

As far as viruses go Hepatitis C is among the sneakiest and can travel to the liver and remain silent for a long time.

Many people may not know they have been infected until it is too late as the signs and symptoms may not show until the liver is severely damaged.

Unfortunately there are still people who have not been tested for Hepatitis C who are at risk of having contracted it.

People most at risk for Hepatitis C infection are:

Other people who may be at a slightly increased risk for Hepatitis C are:

A simple blood test is all it takes to identify if you are affected.

Dr Stephen Barclay, Consultant Hepatologist at Glasgow Royal Infirmary, treats patients diagnosed with Hep C and over the years has seen the changes in medicine.

Dr Barclay said: “Patients with Hepatitis C may have little or no symptoms until the liver is severely damaged, and sadly we often diagnose people for whom earlier testing and treatment could have prevented cirrhosis of the liver and liver cancer.

“It is vital that everyone at risk is tested. People who may have injected drugs only once or twice, or injected a long time ago are at risk, and are often diagnosed late as they aren’t aware of the condition.

“Other risk factors include blood transfusion in the UK prior to 1991 and, less commonly, unprotected sex, non sterile tattoos and piercings, healthcare in underdeveloped countries and infection passed from a mother to her baby.”